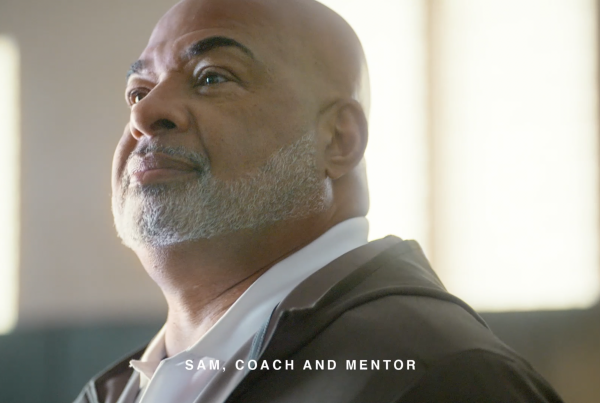 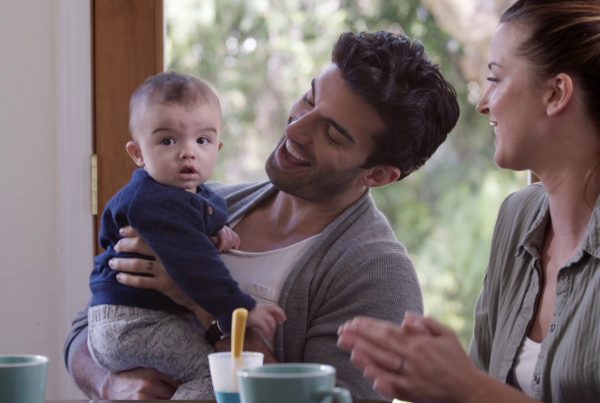 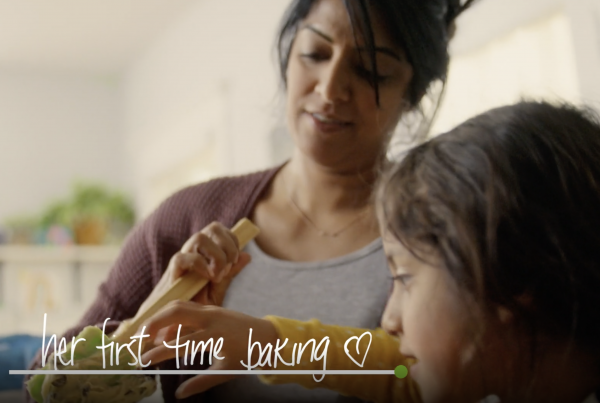 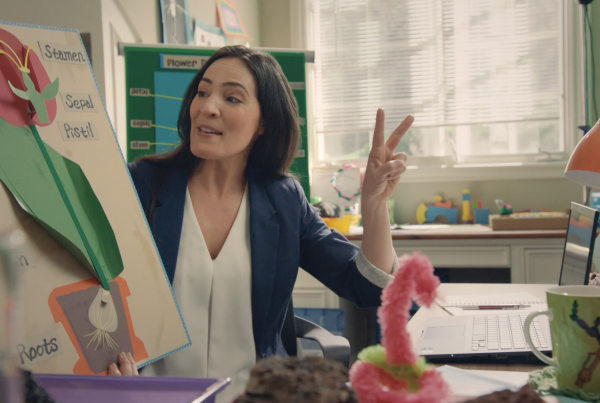 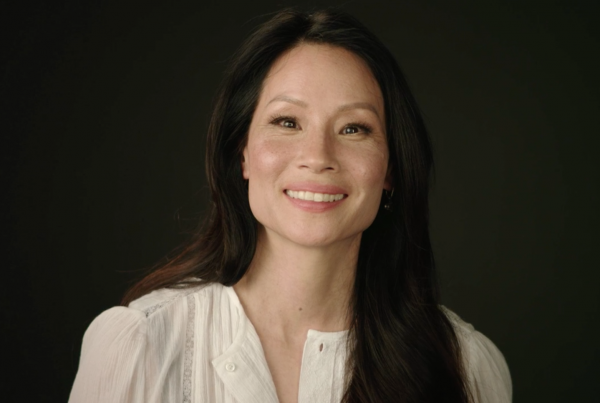 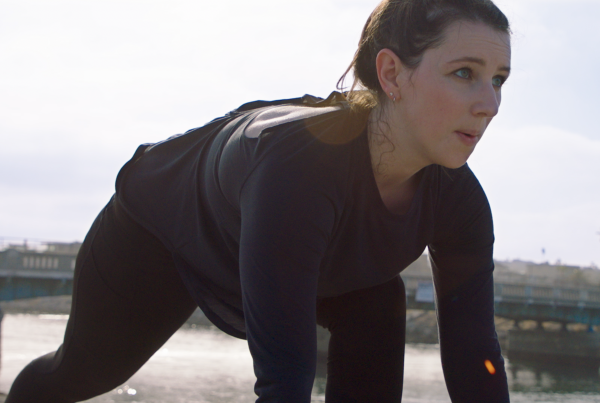 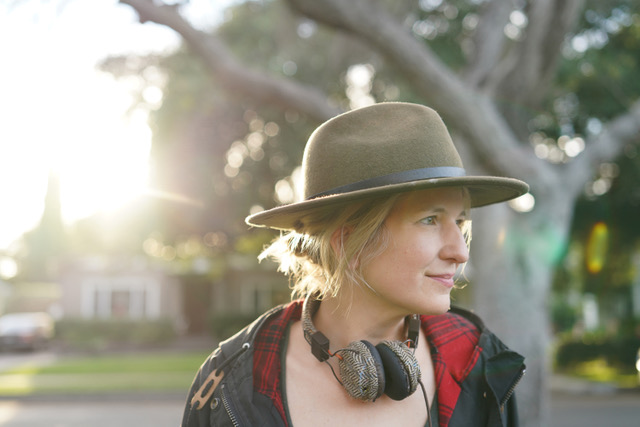 Award winning filmmaker Ky Dickens is best known for her acclaimed documentaries that shift public policy and culture. She’s been hailed a storyteller at the intersection of film and complex social issues – demonstrated by receiving the Focus Award for Achievement in Directing and the Change Maker Award for influencing social change through art and film.

ZERO WEEKS, about America’s paid leave crisis, premiered the trailer at the White House Summit on the United State of Women, hosted by Oprah and Michelle Obama. ZERO WEEKS is being used by state legislatures, businesses and hospitals nationwide to move the needle towards a national paid leave policy. Her 2019 film, THE CITY THAT SOLD AMERICA is about Chicago’s crucial, yet often-overlooked, place in American consumer culture. The film is a sequel to Emmy-award winning Art & Copy. Ky’s documentary SOLE SURVIVOR (CNN FILMS), profiled four survivors of otherwise fatal plane crashes. Her first feature documentary, FISH OUT OF WATER, was recognized for its instrumental role in changing the national faith perspective on LGBTQ human rights. All four of Ky’s feature documentaries can be viewed on AMAZON PRIME. Collectively, they have won more than 20 awards for best picture and audience choice. She is currently directing, CRITICAL CONDITION a film about America’s healthcare crisis, especially in states that did not expand Medicaid. Her 2021 film, #TimeToCare features TikTok superstars who went viral by sharing vulnerable caregiving stories during the pandemic. She is currently developing a 4-part docuseries, EARTH SCHOOL in collaboration with Media Monks and getting ready to direct her first narrative film, IN THE JUNGLE, a coming of age-story about a deaf 6th grader attending a school for the hearing.