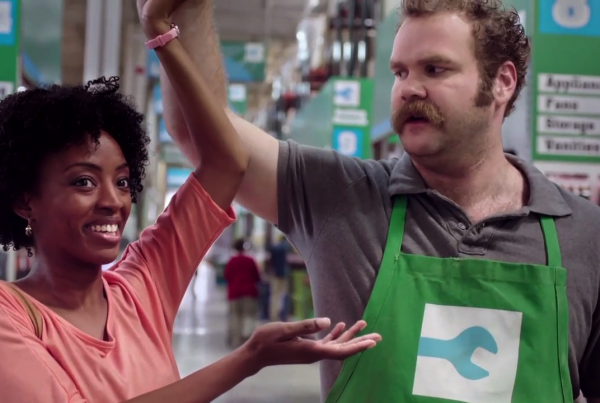 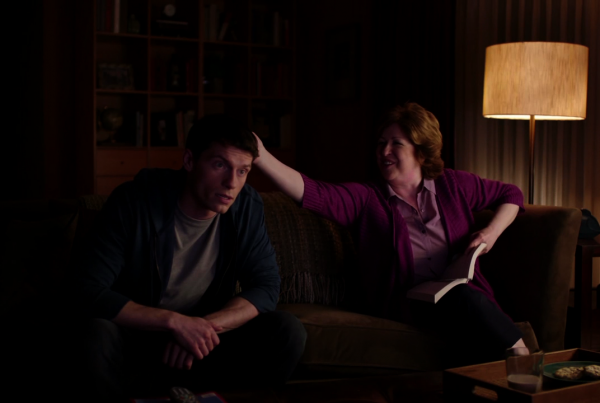 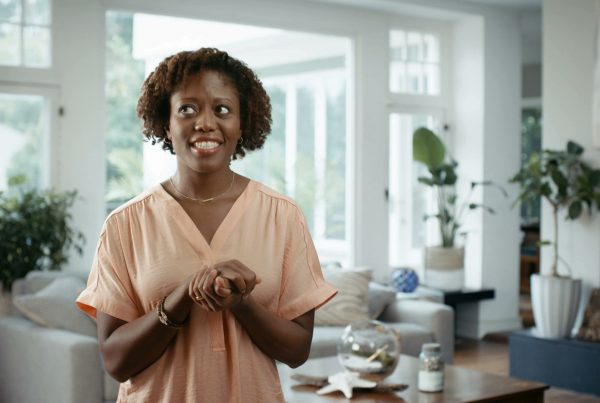 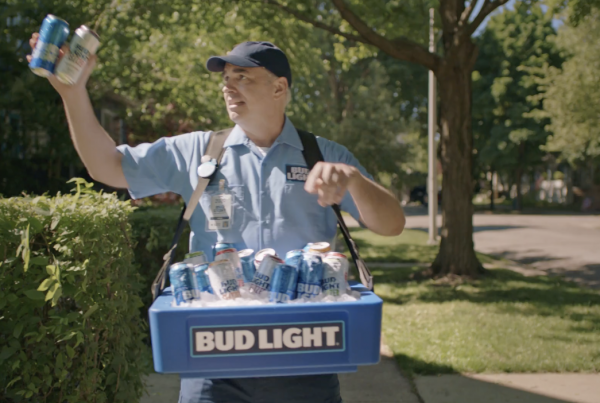 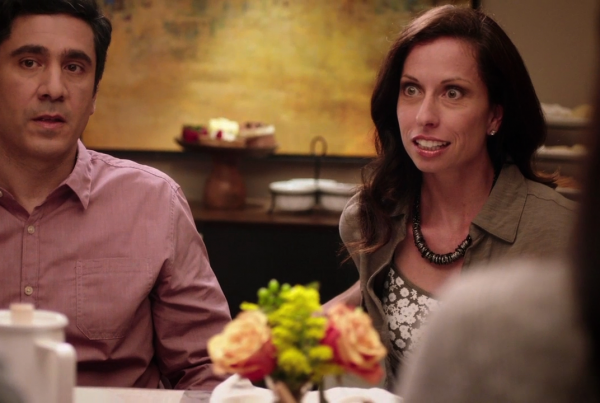 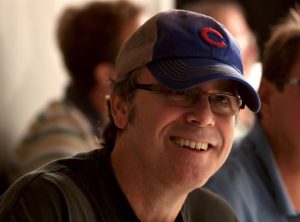 Ron Lazzeretti is a director, writer, musician and adman.

His work has been hailed by the likes of The New York Times, Creativity Magazine, The Clio’s, the Emmys, Cannes and his Mother who still doesn’t fully understand what he does.

He’s been writing and directing commercials for the likes of Chevy, Coors Light, KFC, A & W Root Beer, and Taco Bell. Featuring a wide spectrum of talent including Michael Jordan, George and Barbara Bush, Mike Ditka and The Muppets.

Ron wrote and directed the independent feature, “Something Better Somewhere Else” which the late, great Roger Ebert called “A delightful film, and in some stretches, a flawless one.” He also wrote and produced” The Merry Gentleman” starring Michael Keaton and Kelly MacDonald (Boardwalk Empire). The film had its premiere at the Sundance Film Festival and won rave reviews in the LA Times, The NY Times as well as 3 ½ stars from Ebert. He is the co-creator and director of the acclaimed web series, “The Graveyard Show” which The Chicago Tribune called “an existential internet gem.”

In addition to his commercial directing career, he currently owns and operates the Chicago company, Hog Butcher, an unorthodox creative SWAT team of content creators made up of writers, comics and improv artists from notable Chicago stages like Second City, IO and The Annoyance Theater. Ron is also a singer/songwriter who plays all around Chicagoland, most notably at the storied Fitzgerald’s roadhouse on Roosevelt Road where has played the legendary American Music Festival. And where, since 2010, he has co-hosted the holiday cult favorite, “Ron and Naomi’s Christmas Special,” an affectionate sendup of the classic Holiday TV specials.