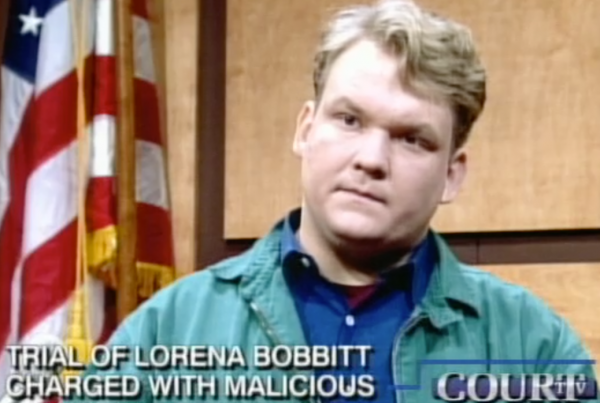 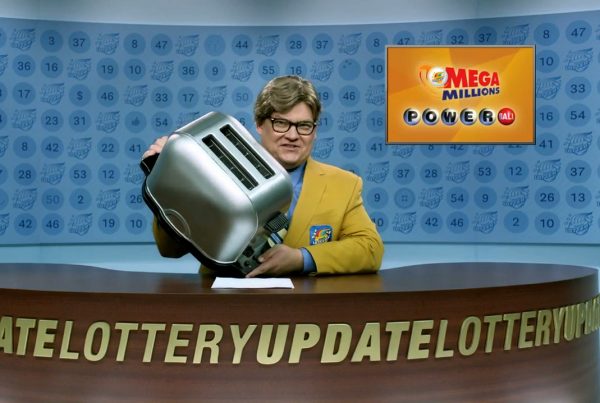 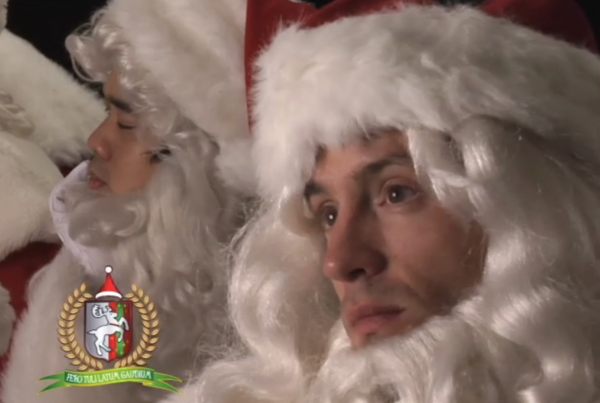 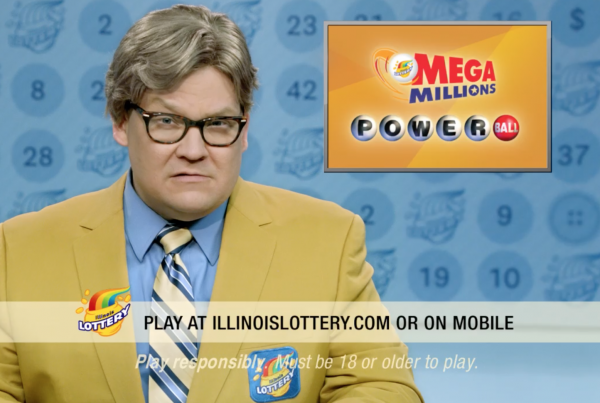 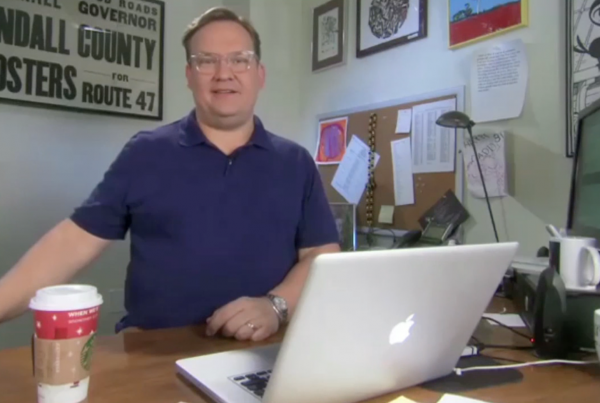 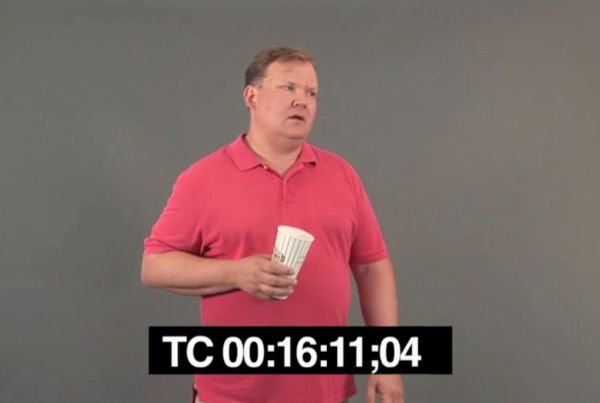 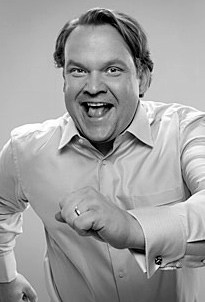 Andy Richter is an award-winning actor, director, writer and producer. He relishes finding the humor in stories any which way he can, and every which way but loose.

Andy rose to fame on “Late Night with Conan O’Brien” as O’Brien’s sidekick, starting in 1993. He has since starred in the Emmy-nominated “Andy Richter Controls the Universe” for the Fox network, and the series “Andy Barker, P.I.” for NBC. Andy’s many movie appearances include such films as Robert Altman’s “Dr. T and the Women,” “Scary Movie 2″, “Elf,” “Talladega Nights”, “Blades of Glory” and “Semi-Pro,” and the various iterations of “Madagascar” (including three theatrical films, a television series and a special, thus far). Since 2009, Andy has resumed his role as announcer and comic foil to Conan O’Brien, first on “The Tonight Show” on NBC and subsequently on “CONAN” on TBS.

Andy has directed and starred in several spots for the Illinois Lottery, in addition to directing spots for the Missouri Lottery and many pre-taped moments for Conan O’Brien.