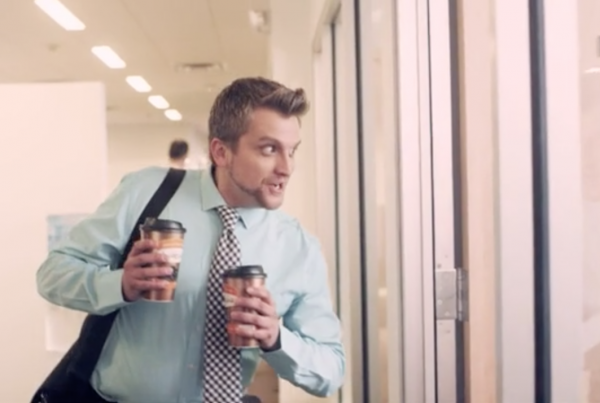 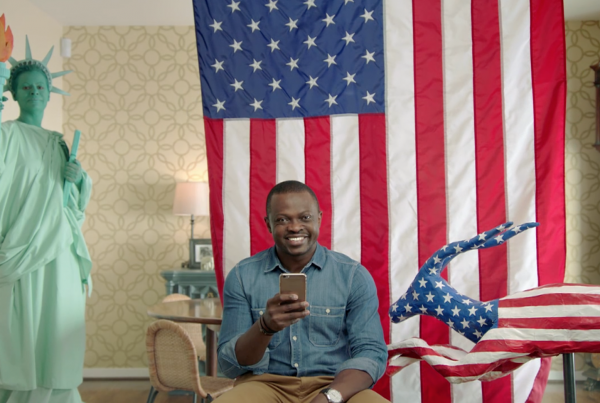 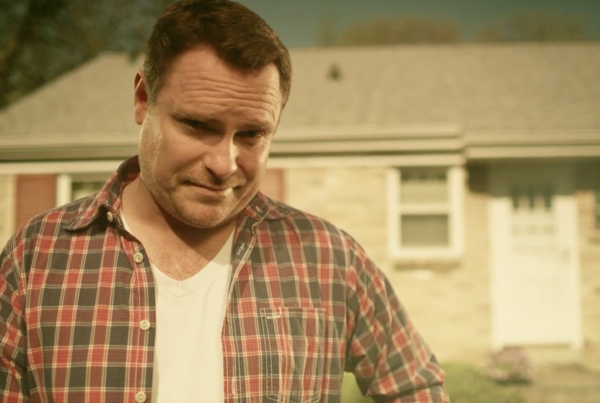 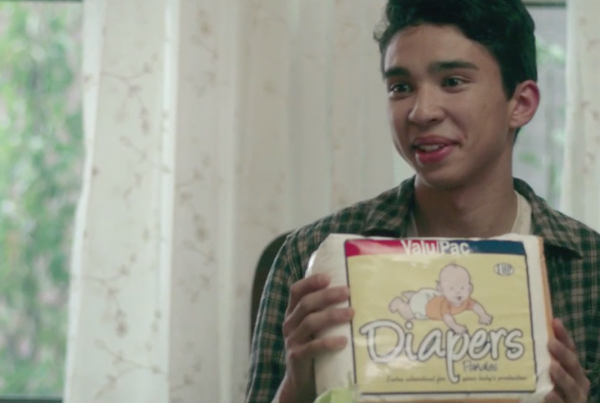 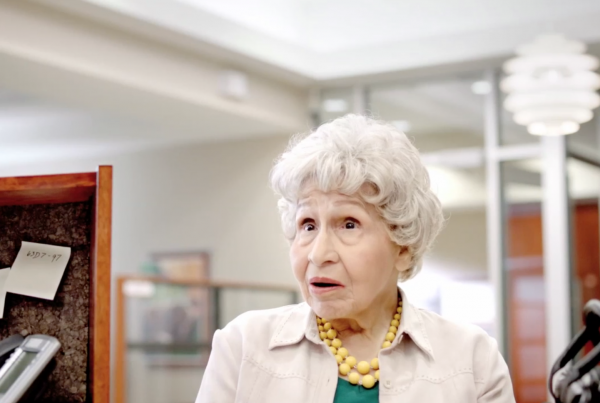 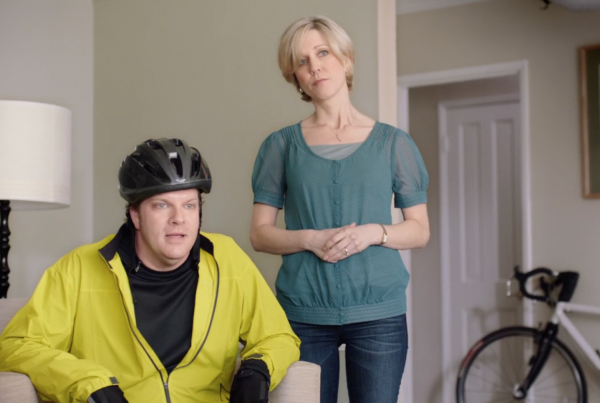 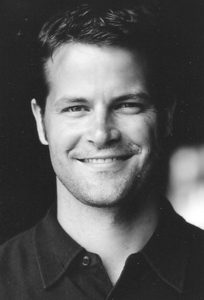 Joe Schaak has more than 20 years of experience in content creation and production. In addition to over 200 television commercials, he has directed web films, corporate communications, and television shows. Currently, he offers his expertise as a creative consultant to new media companies, advertising agencies, and production companies. In addition, he is developing several branded content projects [both television and web], reality television series, and a feature film which he co-wrote.

Joe has directed more than 200 commercials for top brands. His list of clients include McDonald’s, Barq’s Rootbeer, ESPN, Northwest Airlines, Nyquil, Verizon, and Kellogg’s. He has crafted entertaining and memorable spots that have won numerous awards including Clios, Addys, and Effies. His work resides in the permanent collection at the Museum of Modern Art in New York and has been cited by industry publications such as Communication Arts, Boards, Shoot’s Best Work, and Adweek’s Best. His work has been short-listed at the venerable Cannes festival and he was featured in Shoot Magazines “Directors to Watch.” Schaak has also worked with numerous celebrities including Donald Trump, Aaron Rodgers, Apolo Ohno, Shaquille O’Neal, Deion Sanders, and Britney Spears to name a few.

As a director, Joe works with advertising agencies to create engaging work that strategically positions the client’s brand. He takes a lead role in creating the projects including writing, casting, working with the actors in crafting the performances, camera and lens selection, lighting design, production design, and wardrobe. His strengths are in storytelling and performance / dialogue. He has worked nationally and internationally including Los Angeles, New York, Toronto, Vancouver, London, and Prague.

As the father of three girls and a soccer enthusiast, Joe serves on the Board of Directors as the Girls Developmental Director for the Blackhawks of St. Paul Soccer Club. Since becoming involved with the club, he has grown the developmental ages participation rate three-fold. In addition, the club will become the first in the U.S. to maintain its own facilities as it takes over operations of a Recreation Center from the city of St. Paul. Joe believes it’s important for kids – and in particular girls – to participate in sports.

Joe graduated from the University of Colorado at Boulder with a degree in Entrepreneurship. He graduated in three years, and returned to Minneapolis to enter the film business.