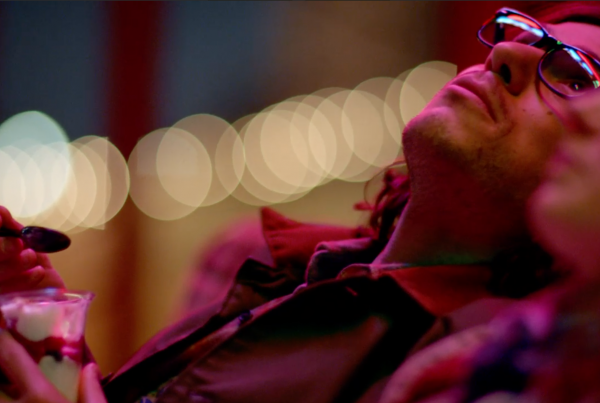 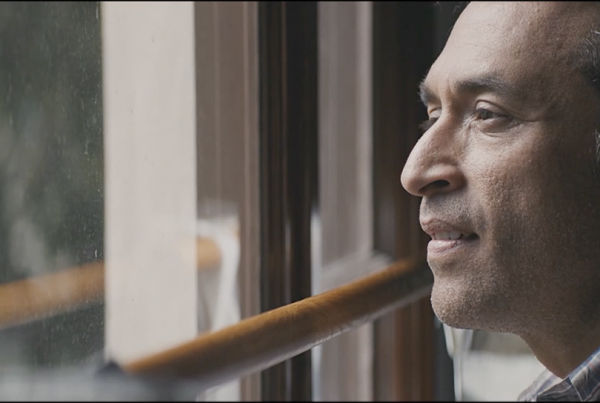 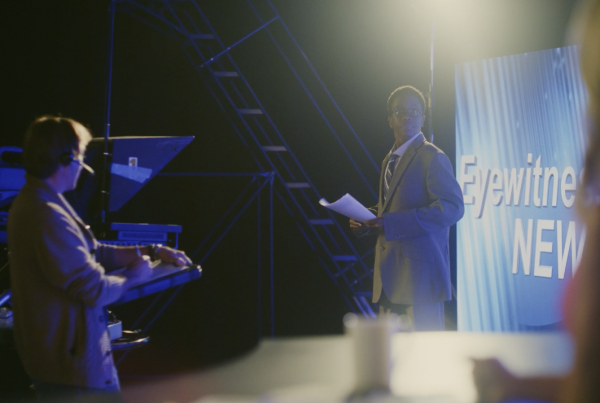 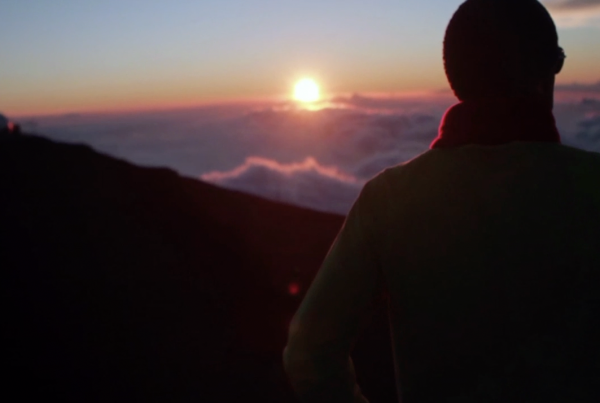 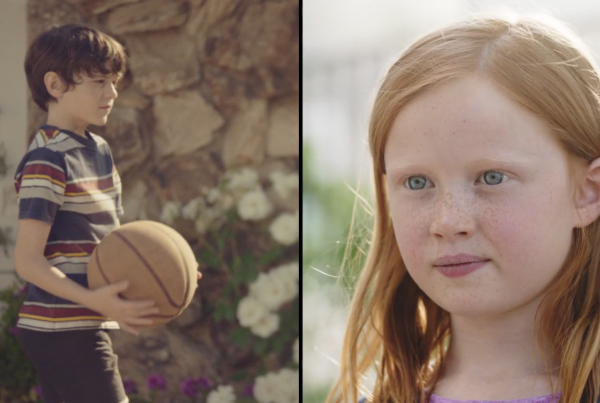 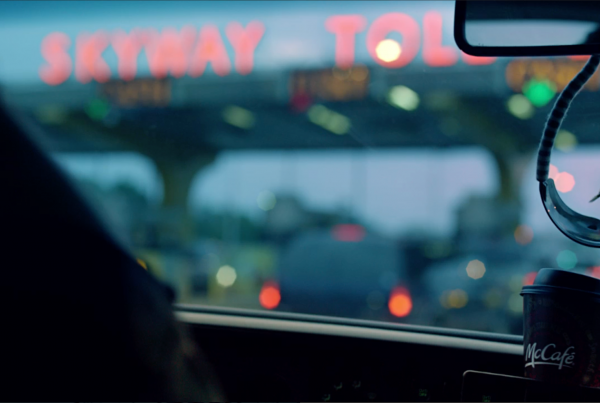 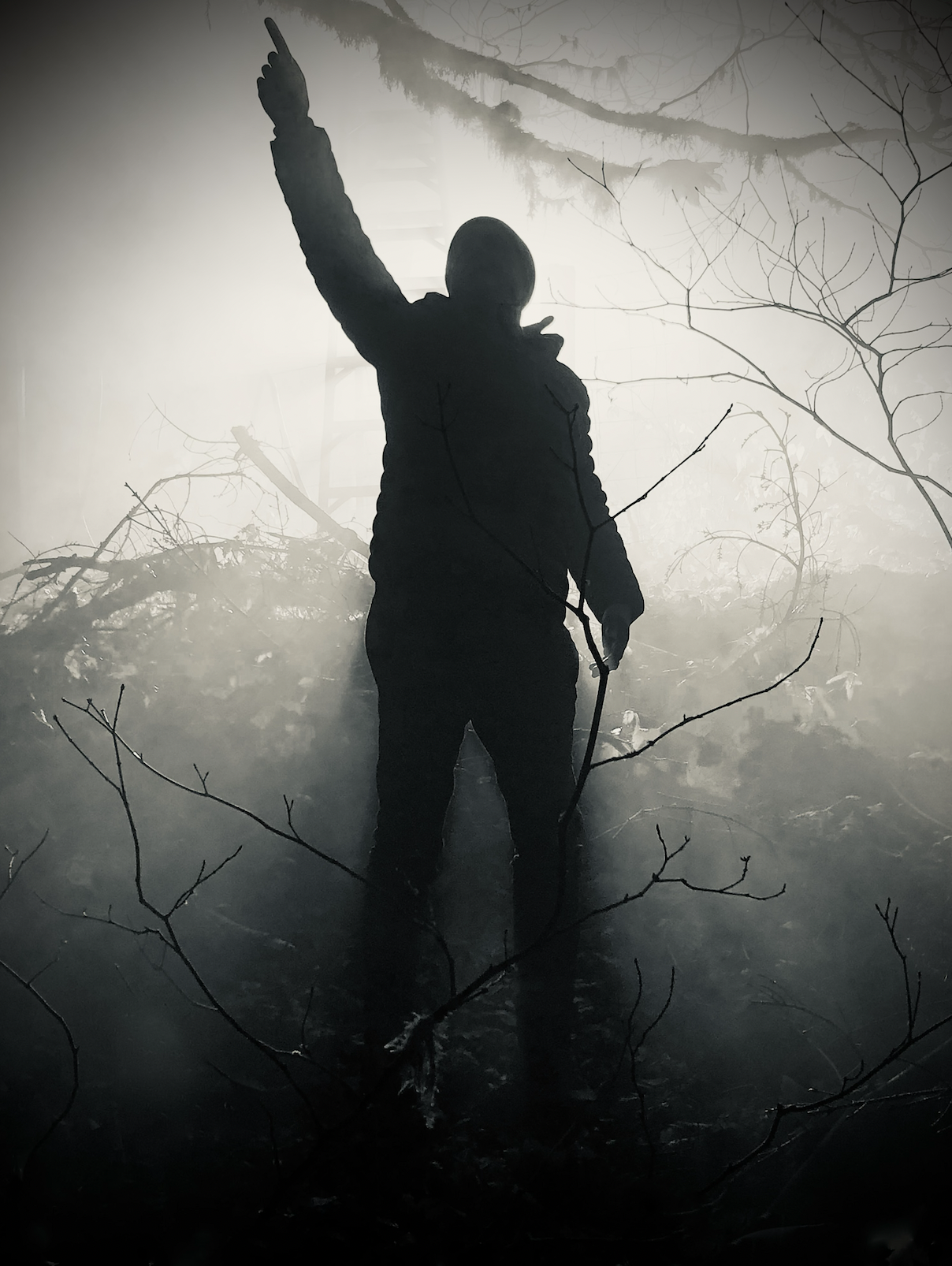 Blair’s commercials caught the attention of Hollywood and in 2001 he directed Jake Gyllenhaal in the cult classic comedy, “Bubble Boy” for Touchstone/Disney. From there he went on to direct the pilot and several episodes of the series “Fearless” for Jerry Bruckheimer TV and the WB, and the Ben Afflect/Matt Damon produced ABC series, “Push, Nevada”. Blair has since directed nine movies and pilots – including one that he wrote in 2016, “Great Plains”, starring Tara Buck (“True Blood”) and Beth Grant “(No Country for Old Men”, “Rainman”, “Donnie Darko”).