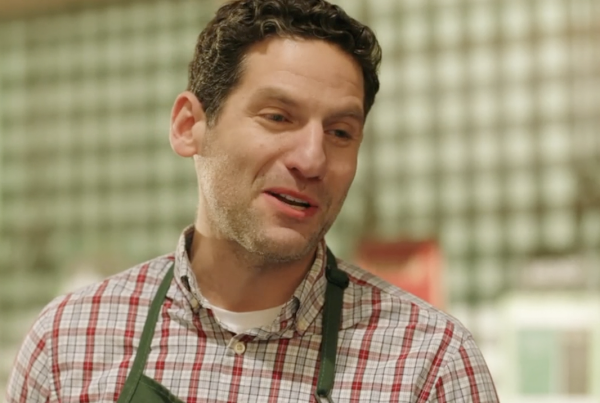 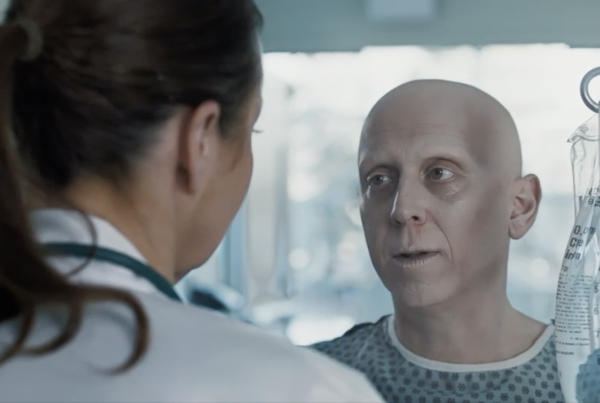 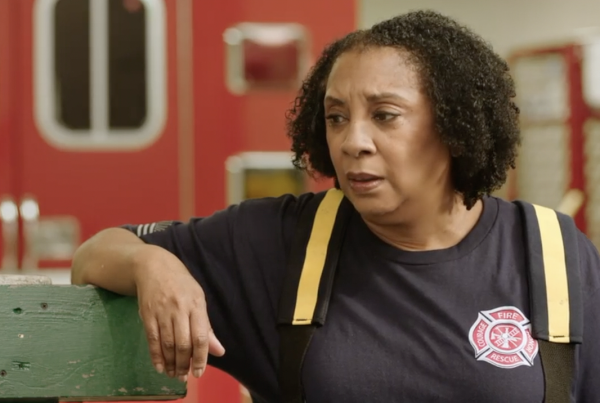 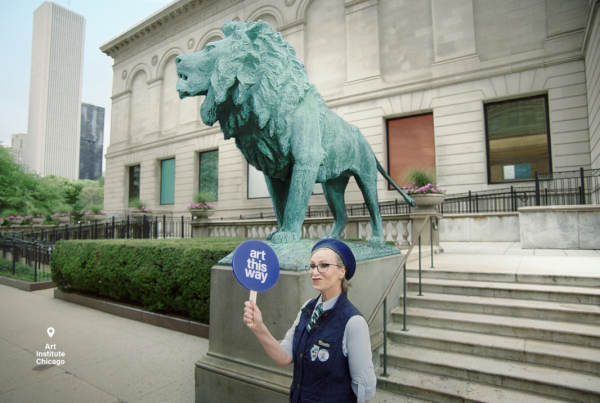 Middle of Everything / Chicago 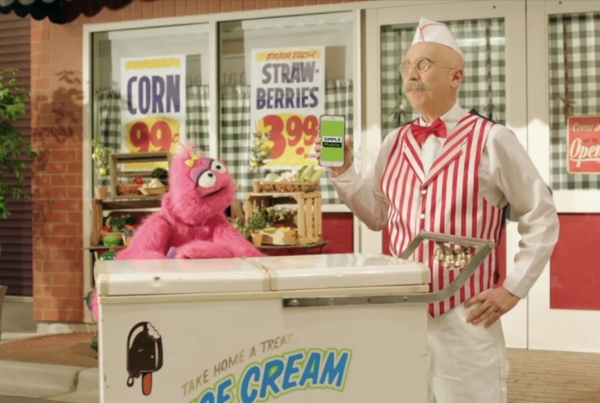 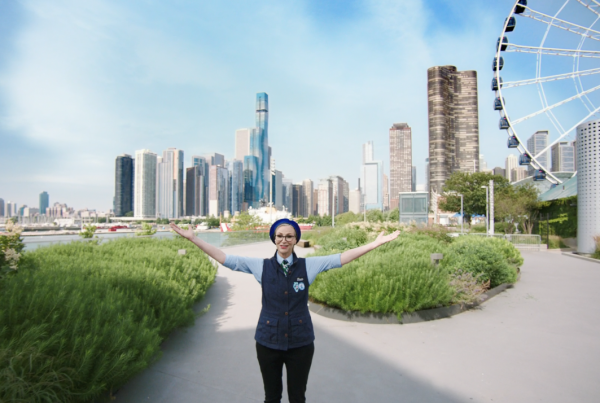 Middle of Everything / Downstate 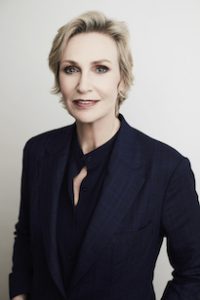 Jane Lynch was born and raised near Chicago and cut her theatrical teeth at The Second City, Steppenwolf Theater as well as in many bars and church basements all over the greater Chicagoland area. She is the two-time Emmy winning host of Hollywood Game Night and an Emmy and Golden Globe winner for her portrayal of Sue Sylvester on Glee. She currently appears in on Amazon’s The Marvelous Mrs. Maisel garnering her an  Emmy for her portrayal of Sophie Lennon. Additional television credits include Space Force with Steve Carrel, portraying Janet Reno in Manifesto, Two And  Half Men, The Good Fight and Criminal Minds. Lynch’s film credits include Wreck It Ralph I and II, The Three Stooges, The 40-Year-Old Virgin, Talladega Nights, Role Models, Julie & Julia, A Mighty Wind, Best In Show, and For Your Consideration.

Jane made her Broadway debut in the 2013 production of Annie, and soon thereafter embarked on a  live concert tour, Two Lost Souls with Kate Flannery. Their Billboard Top 10 holiday album, A Swingin’ Little Christmas is available from iTunes, Amazon and other outlets.