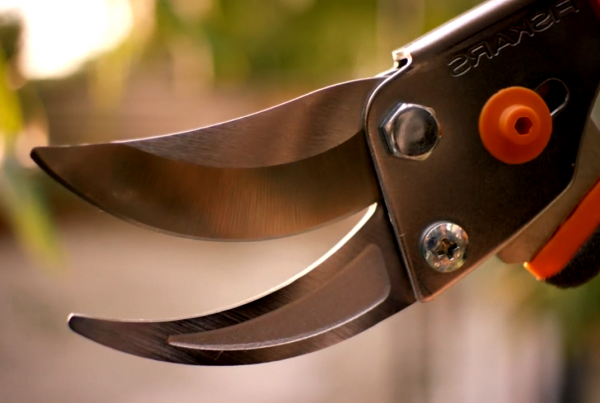 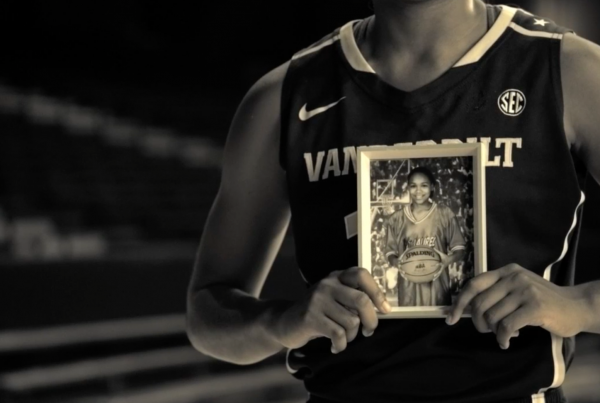 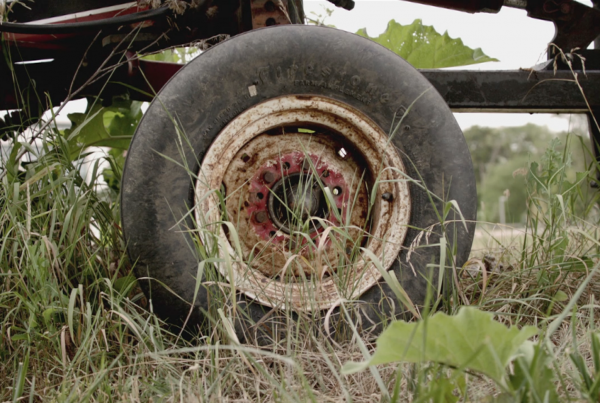 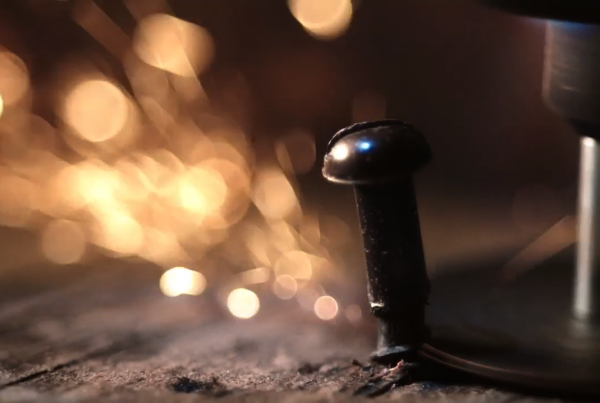 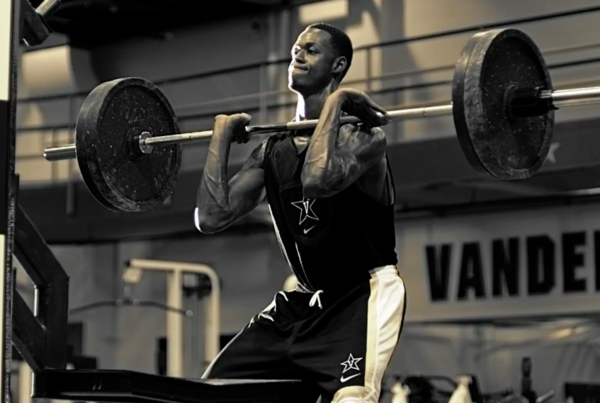 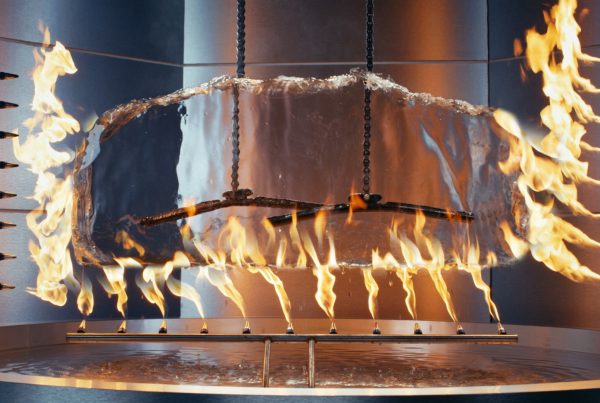 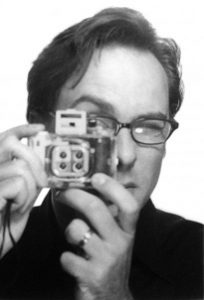 David Orr’s greatest asset as a commercial director is his ability to craft engaging, unexpected visuals suffused with personality. It’s there that his background as an Art Director and Designer shines through.

He favors strong, clean looks with bold colors and sharp definition. He also wields an active camera, finding new and ever more imaginative ways to bring voice to both people and product. His work has an identifiable energy, vitality and style. He has developed potent skills in visual effects, both digital and in-camera, and has an Ad Pro’s sense of when and how to use them to serve the concept.

Born in New York City and now residing in Los Angeles, David has worked as an advertising Creative Director, design firm principal, and independent filmmaker before coming to commercials: “directing spots truly integrates all the skills I’ve learned over the years.”

David’s work has won ProMax, BDA, CTAM, New York Festival, Addy, and Telly awards. It has appeared in Graphis, the Art Director’s Club, and the New Museum of Contemporary Art. Independent projects have been shown on PBS, USA Networks, and Channel 4 Britain.