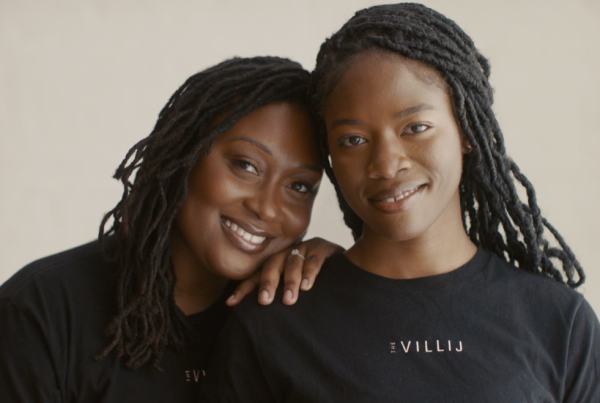 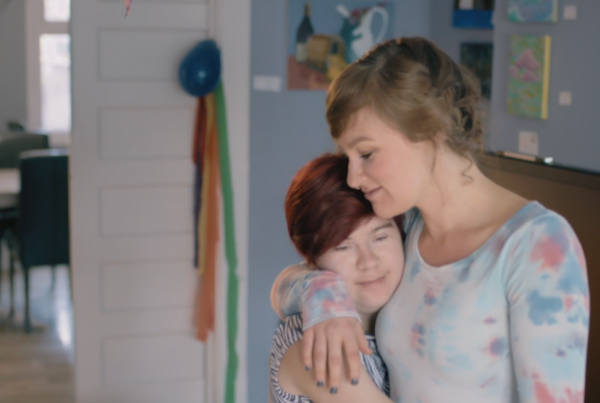 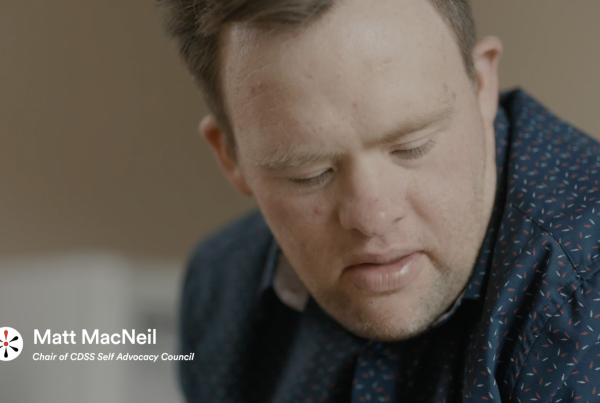 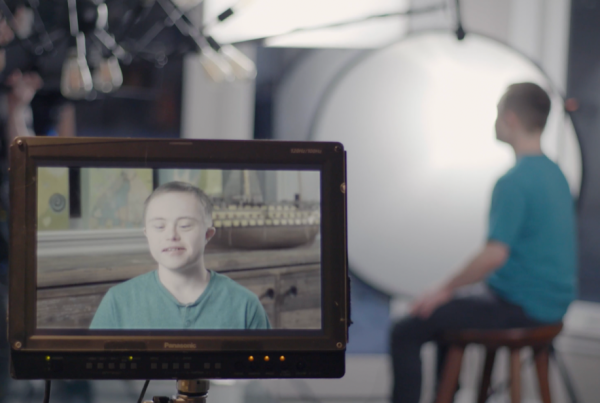 WHY SORRY IS A BAD WORD 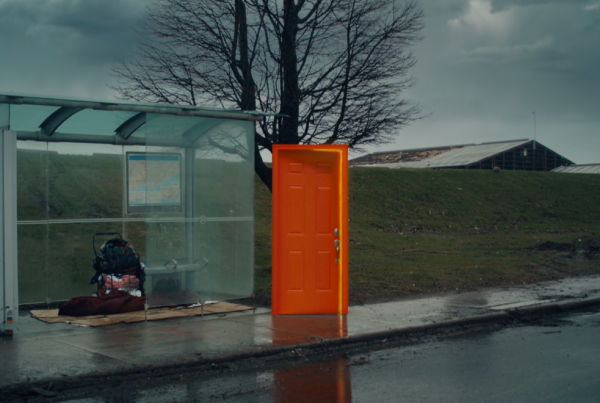 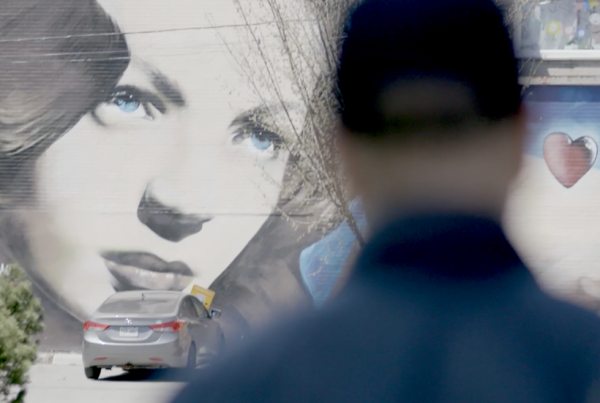 BE THE ONE WHO DARES 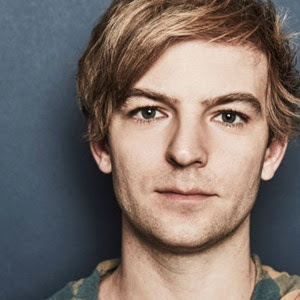 SCOTT DRUCKER is an avid skateboarder, skier, and award-winning director who splits his time between Toronto and Chicago. His thesis film, Between the Harvest, screened at more than 20 film festivals worldwide, including Oscar Qualifiers The Santa Barbara International Film Festival, Flickerfest (Australia), and the Uppsala Short Film Festival (Sweden). Upon receiving his MFA from USC in Cinematic Arts, he worked for FCB as their in-house Director and Director of Photography, where he won a Gold at Cannes for his work on “Endangered Syndrome,” another Gold at Cannes and a Clio Grand Prix for “Project Understood,” and a Clio Bronze for a BMO spot featuring Giannis Antetokounmpo. His feature documentary, Who is Arthur Chu?, executive produced by three-time Academy Award winner Mark Jonathan Harris, premiered at the Slamdance and Hot Docs film festivals in 2017. And he is currently a member of the Society of Camera Operators and the Canadian Society of Cinematographers.